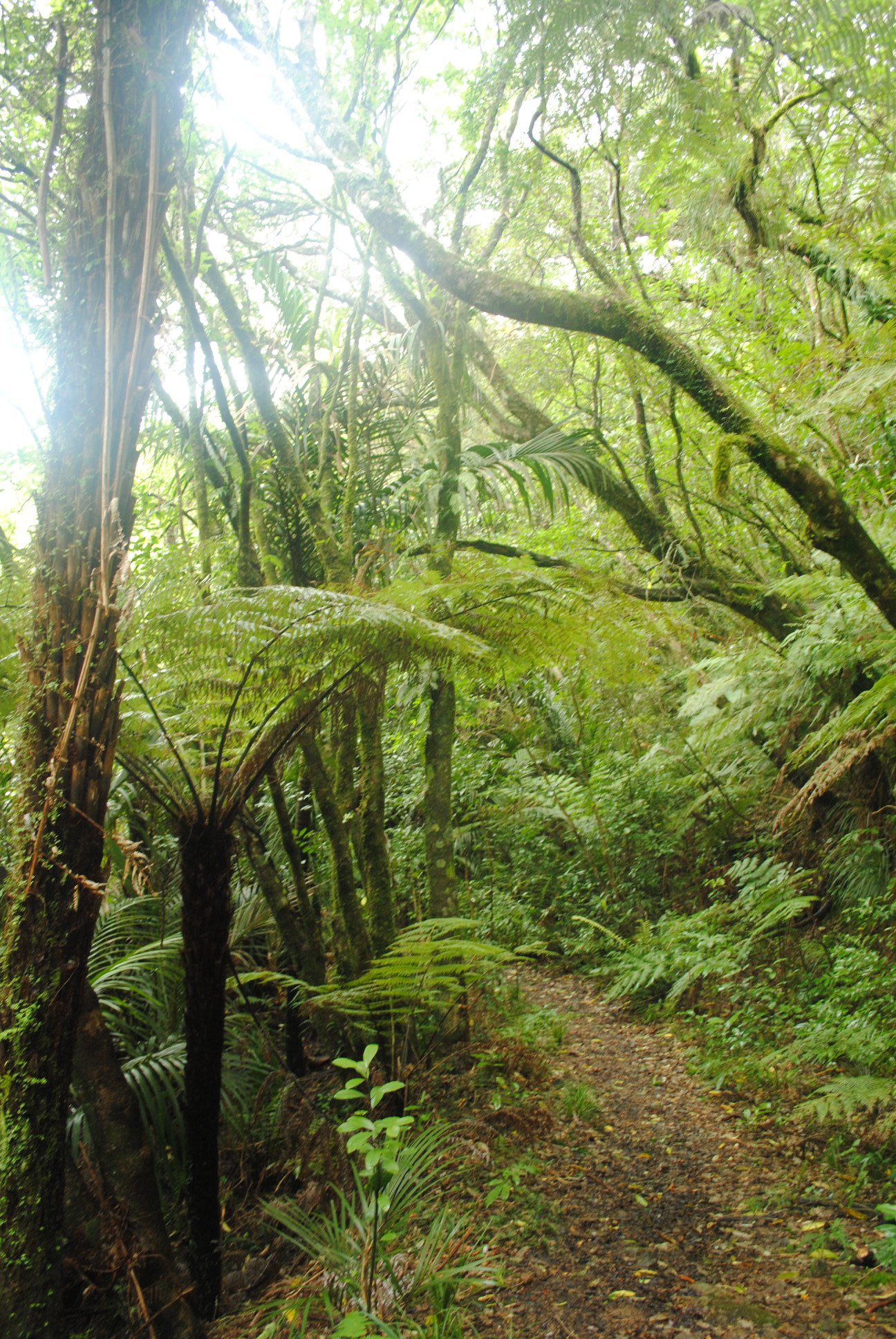 Coromandel Watchdog of Hauraki today congratulated Green MP Eugenie Sage for her Bill, the Crown Minerals (Prohibition of Mining), being selected from the Parliamentary ballot. The Government should adopt the Bill and honour that promise to protect conservation land from mining.

Watchdog has been waiting for the Crown to honour their no mining promise on conservation land since 2017.

We are excited and encouraged by this Bill being selected and we urge the Government to adopt it – or at the least support it through the House.

This Bill is a great Bill which protects the land, water and rare species habitats on conservation land and thus provides for protection of important wildlife. The wildlife clauses make it clear that if a protected wildlife habitat is found on the land a prospecting, exploration or mining permit must be surrendered.

These clauses provide certainty for mining companies and communities that where there are important species the area will never be mined. If a species has been identified as a taonga by the iwi it is logical that their habitat must be protected forever.

Since the promise of no new mines, areas like Wharekirauponga, home of the rare Archey’s frog, have been put at risk by mining proposals. We urge the Government to support this Bill and represent the overwhelming public demand for the protection of our forests, waters and species for future generations.

The mining industry have had extraordinary access and privilege to conservation land via the Crown Minerals Act and this Bill would redress the balance.

We will be urging the public to make submissions on this Bill and we will also continue our campaign to fight proposals like the OceanaGold application to mine in the Archey’s frog habitat at Wharekirauponga near Whangamata, which is likely to be publicly notified in the next few weeks.